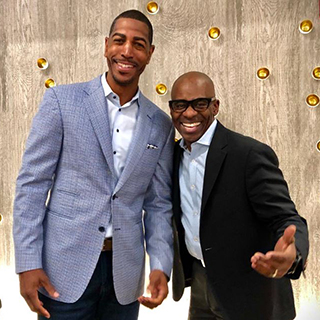 Modern Acupuncture has partnered with Kevin Ollie, former NBA player and former head coach for the University of Connecticut men’s basketball team, winning the 2014 NCAA National Championship, to raise awareness about the potential for holistic medicine to transform and save lives.

“My mission is to have Modern Acupuncture knock on every door and deliver a gift of holistic healing wrapped in self-care management. Being a former athlete and national championship-winning coach, I know that this can benefit all of us regardless of our age, gender, race or socioeconomic background,” said Ollie.

In 2018 the U.S. Centers for Disease Control (CDC) published an alarming report that the suicide rate in the U.S. had increased by 30 percent over less than 20 years.

Dr. Oren Miron from Harvard Medical School, further analyzed the CDC data to understand the impact on adolescents and young adults and found that in 2017 there was a 47 percent increase since 2000 in suicide deaths amongst the age range of 15-19. In fact, suicide is now the second-highest cause of death among people aged between 15-24.

[Back to main news page] 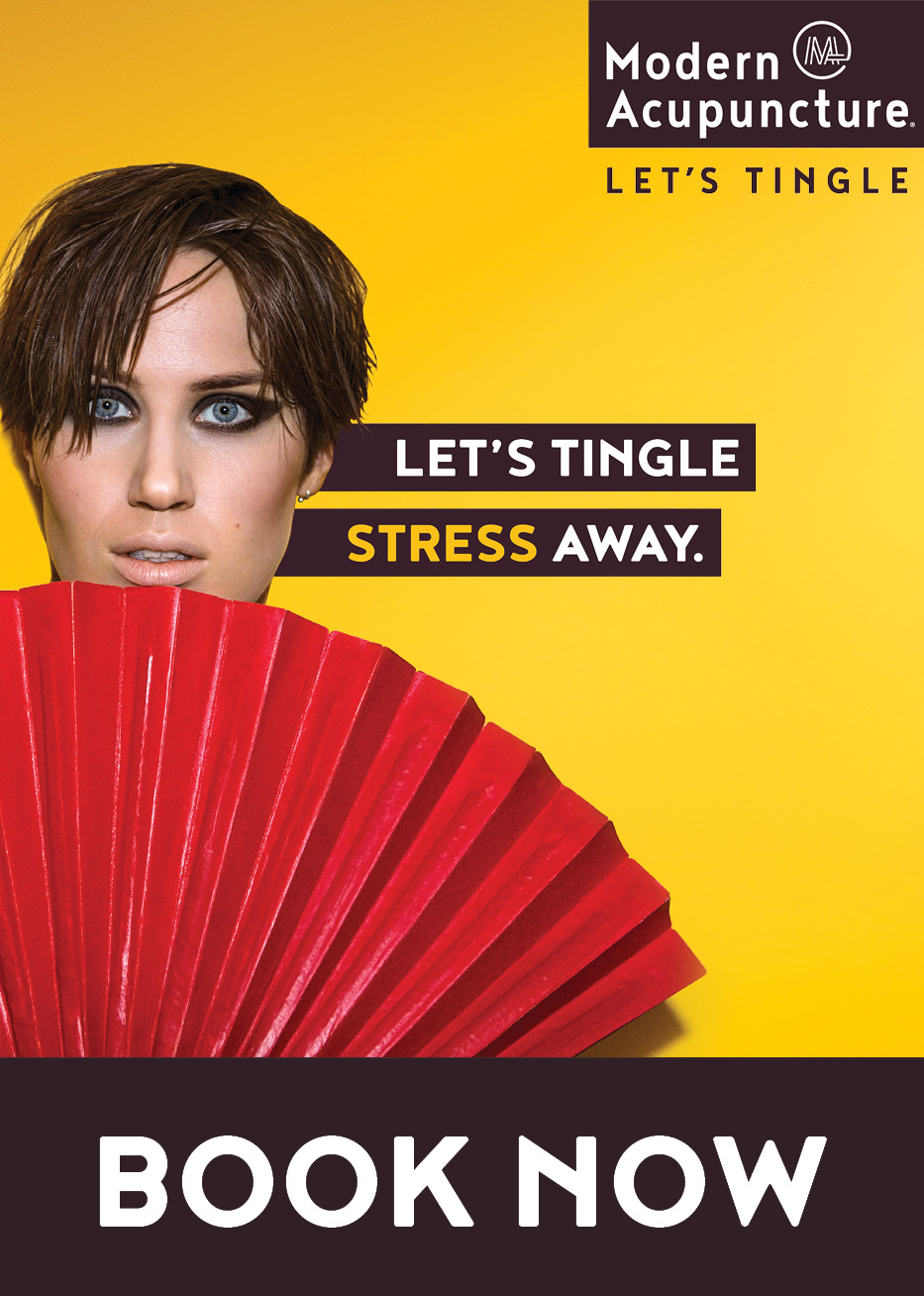